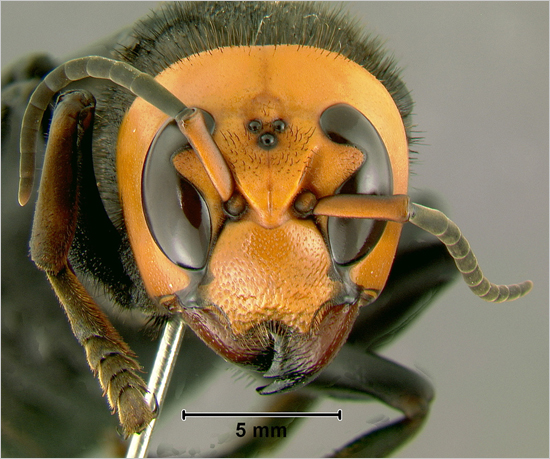 Yep, I am gently kicking the hornet’s nest once again. I’ve refreshed one of the most widely read and (some say) provocative market studies on RD.

Have a great weekend, everyone…