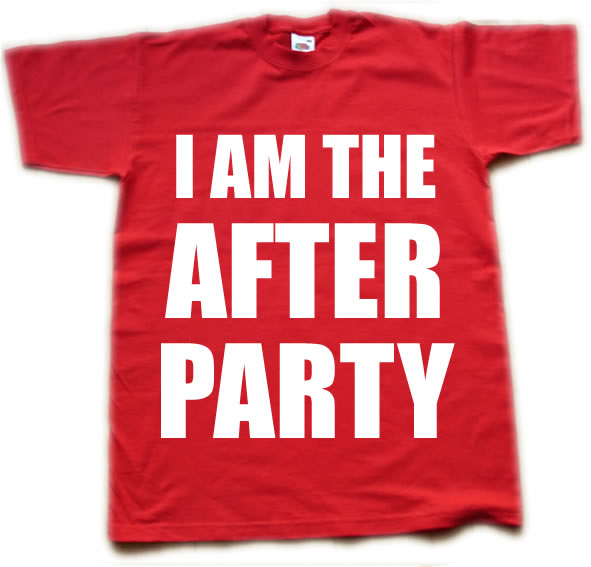 What a week is was.

Right out of the gate I have to admit that the #santarally playbook was an even more powerful force than I gave it credit for last week and the week before. I was strongly biased to follow the playbook after a great deal of research, a bunch of which I posted in the previous weekly entries and also on Twitter leading up to the actual event.

It would be safe to say, given the evidence, that you will ignore and/or discount end-of-year seasonality at your peril. The 2014 #santarally turned out so much like 2013 it’s kind of scary: 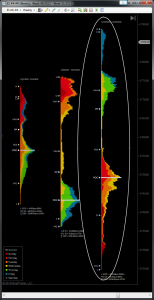 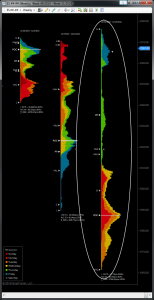 OK, but where does that leave us now?

With a short trading week, if there is any real selling business to be done it will most likely happen on Monday. Again, if the past is a guide liquidity/volume will begin eroding as Monday wears on it will drift down to maintenance levels on Tuesday and Wednesday. The kind of trade we saw over the Thanksgiving holiday a few short weeks ago.

Some selling may happen, but it should be year-end squaring and profit-taking kind of selling. Which is to say the kind without much urgency. The macro situation at the moment is simpler than I think I have ever seen. If you’re feeling bearish, please figure out WHY. Rationalize your point of view. Not the hindsight kind of rationalzie. I mean find plausible, germaine evidence for your view of the future. Not just because a moving average “says so.”

Because near new highs, it’s always the intermediate term forward outlook that drives prices. It’s quite, er, accommodative, at he moment. Here’s my synthesis of the market’s outlook, quoting myself from a Saturday tweet (sorry):

If u think the markets are fragile now, u couldn’t be more wrong. Global central banks providing best foundation for risk assets in history.

The central banks are asking market participants markets, nay, commanding them, through low bond yields to find returns in risk assets (such as equities). That’s it. It’s a simple, direct order. Whether you want to obey, dissent, disobey or just abscond is up to you. Consequences and all. It’s shouldn’t be a tough order to obey if done in a considered way. We’re not (historically) overvalued in the SPX and there’s not even a hint of “froth.” Just a coordinated, tectonic battle against deflation via easy money policies.

As another point of evidence, it’s worth noting that the Russel 2000 began picking up steam over the course of last week too. Broadening participation generally indicates strength, not weakness, in a rally: 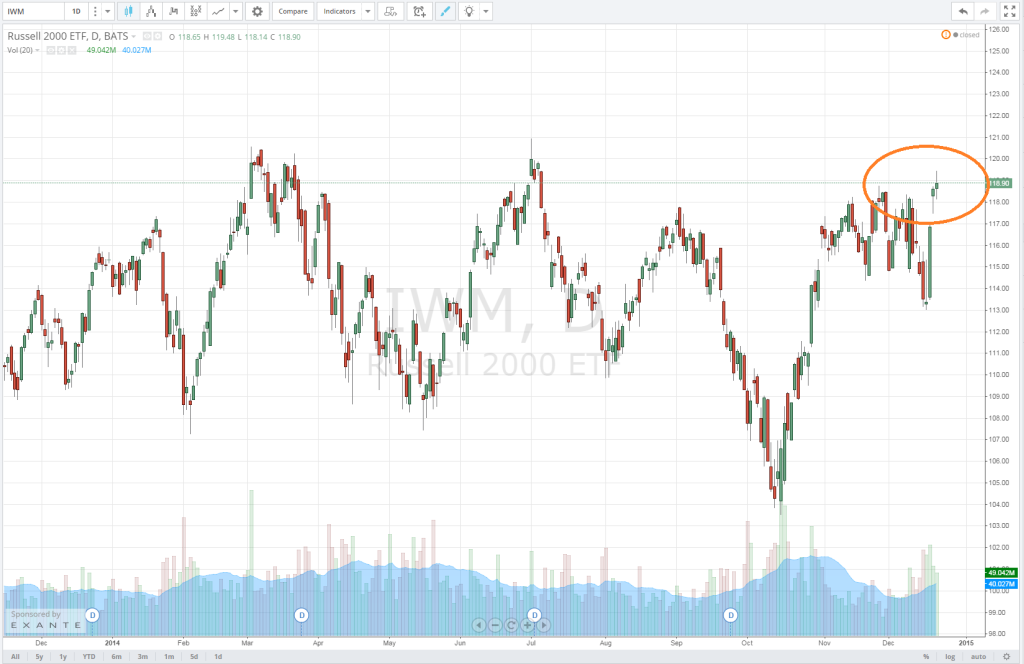 So the support levels I’m watching for the week on the downside are the thick area of volume from around 2045 down to 2041. If we see more selling pressure than this, I’d expect to run down to the very prominent 2028 high volume area (HVA) area to become plausible, which proved to be an important level over the past 2 weeks. There’s really only a couple interesting levels between 2041 and there, namely 2037 and the VPOC at 2033: 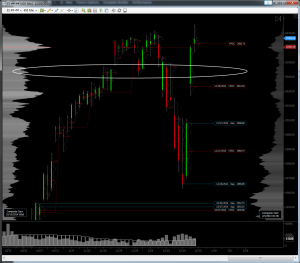 Any more selling pressure than this (2028 area) and something’s probably gone awry (macro #forcemajeure) and it’ll be time to reformulate expectations accordingly.  On the upside it’s not unreasonable at all to expect fresh all-time highs, and of course the level everyone is watching is 2100. While nothing is inevitable, breaking above Friday’s 2075 area and holding almost assures it in my view. Here’s one of my long-term charts of the SPX (not the ES). It looks very ready to resume it’s typical uptrend grinding position: 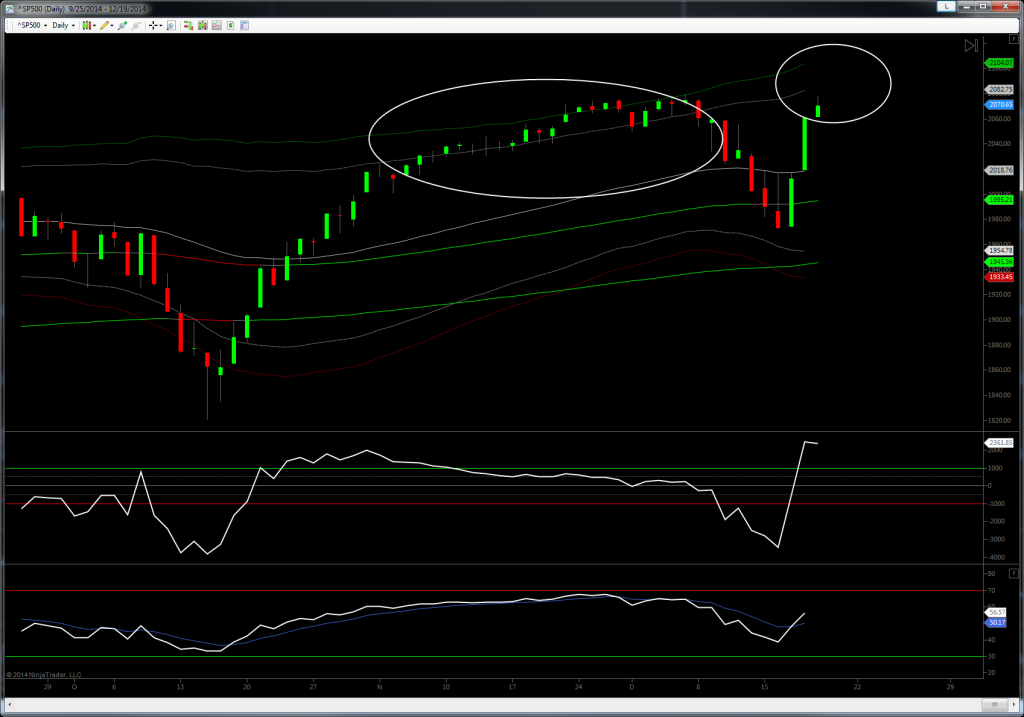 Still not calling a bottom. 2 weeks ago I described the 4 things I’d need to see a short term bottom. Not one of them has materialized. That said, I am watching for another test of the 59 area sooner rather than later. It’s been rejected several times and it becomes less likely to provide resistance with each subsequent test. The balance of power may then begin to shift. For now the bears, from all appearances, can have whatever prices they want as long as buyers provide the liquidity to move it there.

I probably won’t be trading much past Monday this week. Have a great holiday everyone. Enjoy your downtime with family and friends and we’ll catch you on the flip side…

The Needle and the Damage Done